El Chocó, the area of Colombia on the Pacific Coast, has been out of reach for visitors until recently, and still receives very few visitors, though tourism, both Colombian & foreign, have shown first signs of take off in the last 2 to 3 years. There are several reasons why El Chocó still is so much Off The Beaten Track:

But why visit this area in the first place?

Colombia Off The Beaten Track

Being so challenging (and costly) to reach, this area, also known for its large Afro-Colombian populations, descendants of slaves brought in to Colombia by Spanish settlers, is still very much untouched, and you will not meet many foreigners here. The experience you will have there is surely one of the most genuine you can find in Colombia…

The shores are dotted with dark grey, empty beaches of fine sand, bordered with thick rainforest. The only drawback is that only few beaches can be reached independently (some are, though, especially at low tide), therefore you will need a boat to reach many of the most stunning beaches.

Your only companions on those beaches are numerous small crabs that run around and dig holes in the sand, a scene quite funny to observe… 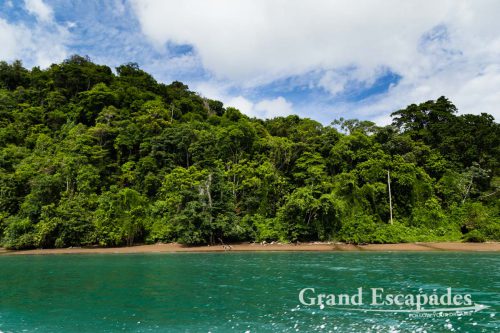 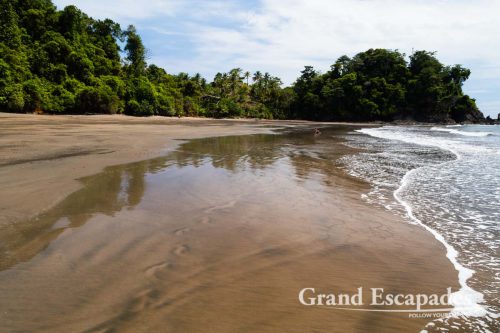 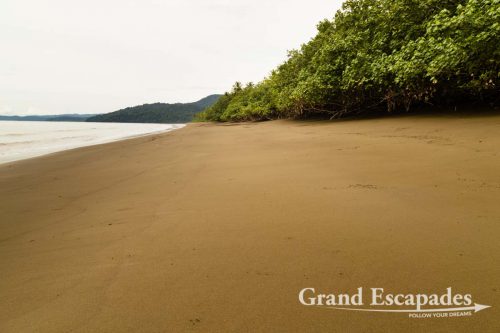 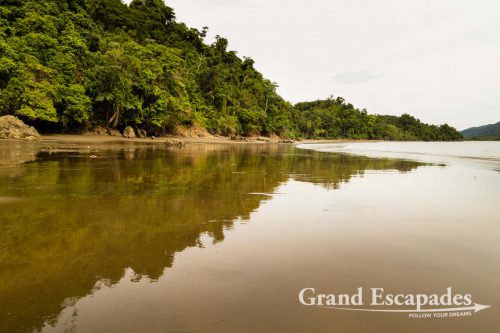 Between July & November, Humpback Whales come in the waters around Bahia Solano & the Parque Nacional Natural Ensenada de Utria to breed. With only very few tourists, this is an ideal place to go Whale Watching!

Rodrigo from the Posada del Mar in Bahia Solano offers a great day tour Whale Watching. I personally truly enjoyed his sustainable approach, looking for the whales, and then killing the engine to avoid disturbing them, making it possible to observe the giants in total quietness! 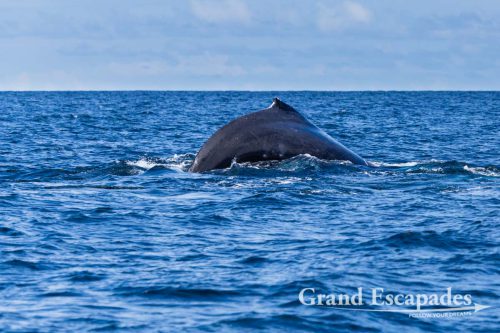 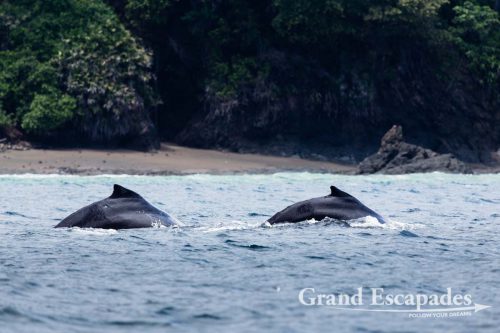 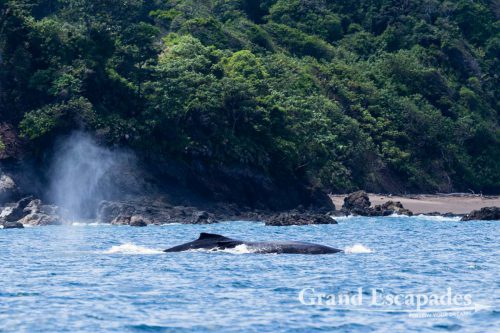 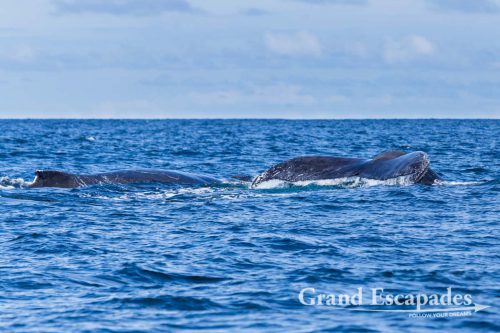 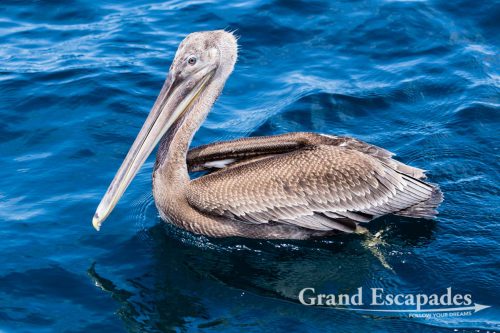 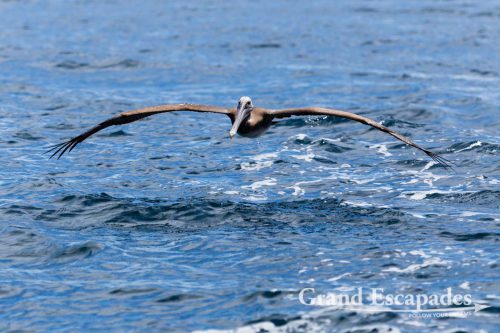 It was my plan to go Scuba Diving, but nobody here will take you out unless you are at least a group of two… Which I couldn’t arrange in the 4 days I was there…

Note that the water is filled with plankton in this time of the year (which explains why you have Whales in this season), and visibility is ok but nothing spectacular (I guess from snorkeling 10 – 12 meters).

There are many trekking possibilities in the primary rainforest, but paths are extremely difficult to find. You will need a guide if this is what you are looking for, and this activity seems to be completely neglected currently…

Bahia Solano – Do Not Trust Your First Impression …

Sad? Depressing? What on earth I am actually doing here? It took only a few hours for these conflicting impressions to rush through my mind upon arrival…

Both the heat and the humidity are oppressing when you leave the plane and especially when you wait for a long time that the ground crews of this very small and totally chaotic airport that more looks like a shack than actually an airport finally bring in your luggage. Why dies it take so long, everybody wondered…

The village is a nondiscript grid of muddy paths with potholes filled with rainwater and lined with rundown and / or unfinished one story houses and uninviting shacks. There is a certain “End Of The World” feeling this place…

It is also a bad idea to arrive in such a small place on a Sunday, as everything is closed. The only places open are bars, which feature deafening music to cater for the crowd who come here to drink beer all day long…

The only good news on the first day was that The Posada del Mar is a very pleasant place, featuring simple but pleasant bungalows in a tropical garden and run by an enterprising couple who are pleased to organize all possible activities. Worth mentioning is that they do not receive commissions when they organize a tour or an excursion for you!

Reaching El Chocó is no easy undertaking, and you should plan accordingly and days ahead if you do not want to be stranded in this area for days! You have 3 possibilities to reach and leave El Choco:

Beware that visiting El Chocó is both budget & especially time-consuming. I am glad I discovered this area of Colombia, but I am not sure I would recommend it if you only have 3 to 4 weeks at hand to discover the country and / or are on a tight budget.

The highlights are not necessarily in line with the cost and the hassle coming here. But if you are looking for some really Off The Beaten Track experience in Colombia, then you will most probably enjoy El Chocó.