By Gilles Barbier on 25. October 2016 in Balearic Islands

Ibiza from the Taxi-Boat

Yes, Ibiza took me by surprise! I must acknowledge there that going to Ibiza was not my top priority, as I associated this Balearic Island with little else than mass tourism, wild parties with loads of alcohol & other substances and electronic music… But a friend raved about it and I found very cheap flights, good enough a reason to spend 5 days there in June 2016.

Both the Old Town of Eivissa (the Catalan name of Ibiza) and large portions of the island are actually UNESCO World Heritage Sites, and thus protected from developers’ greed!

We chose to stay in the middle of the Old Town, which enabled us to stroll the narrow streets of this fortified city at different times of the day and soak in the unique Mediterranean atmosphere. The biggest surprise? Once we left the harbor, we encountered only very few tourists, mostly families also enjoying the relaxing atmosphere and the beauty of the place… 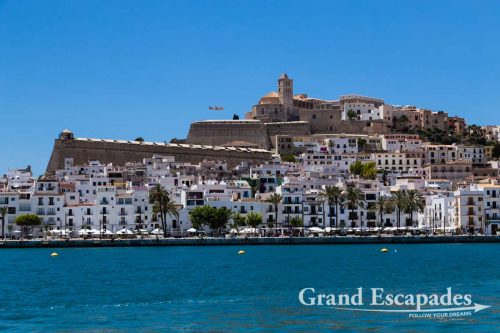 Ibiza from the Taxi-Boat 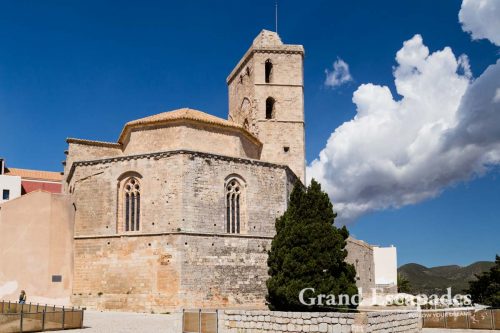 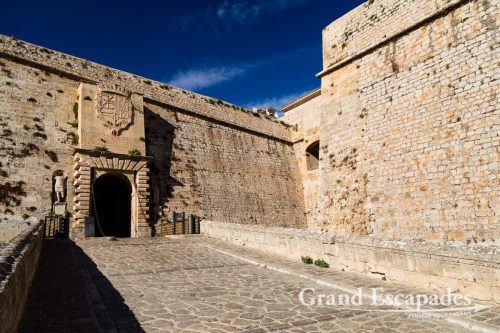 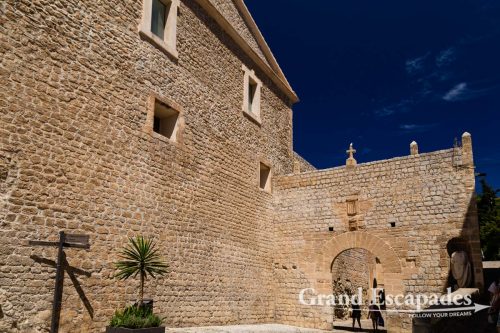 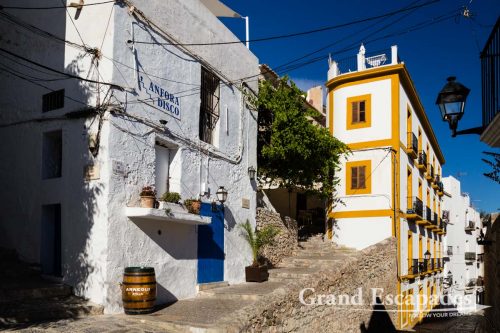 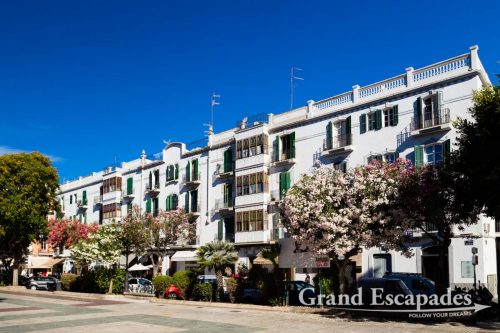 For two days we rented a car and ventured out of the walls of the Old Town. The many small villages that dot the hills of this island are truly picturesque, quiet and a great place to sample some typical food. 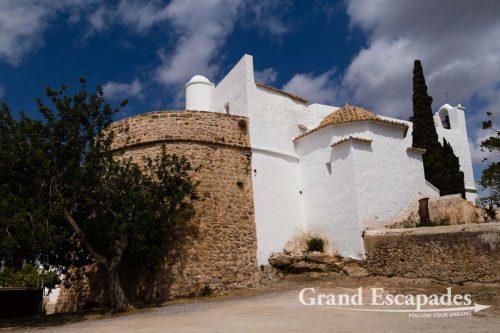 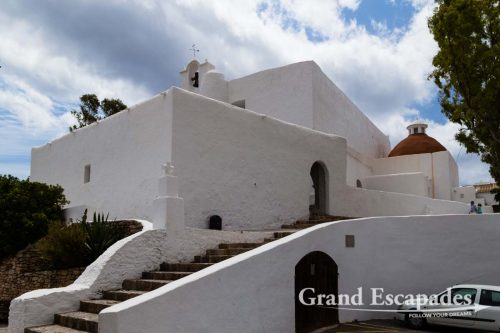 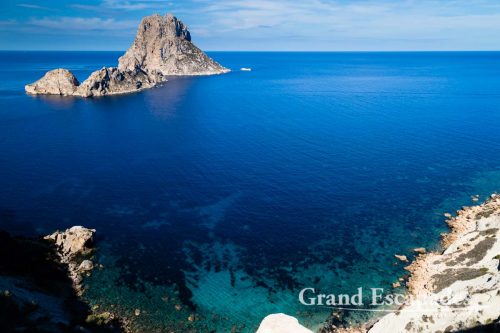 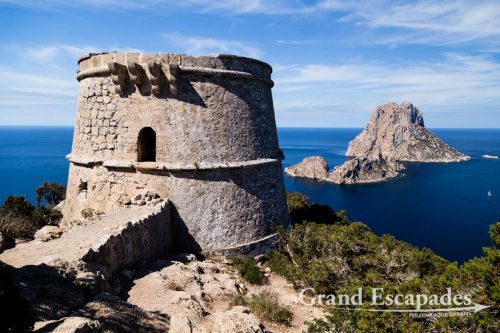 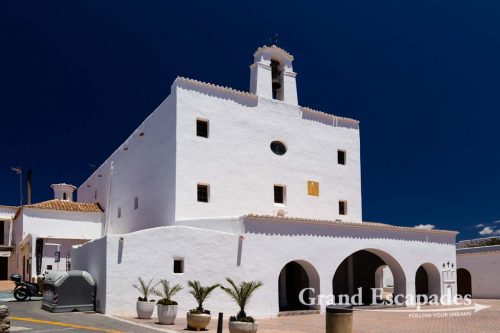 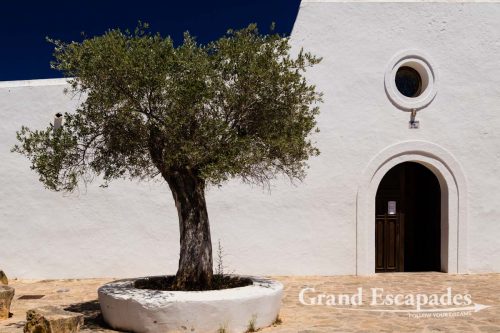 Most surprising was the very rugged coastline made of small coves that sometimes require long and steep walks to reach the crystal waters of the Mediterranean Sea. This maybe explains why most of the tourists congregate on the 2 or 3 sandy beaches of the island, where you find fine sand, emerald waters and… zillions of people, especially near the bars playing thumping electronic music! 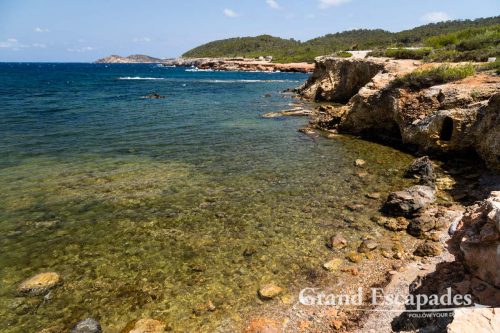 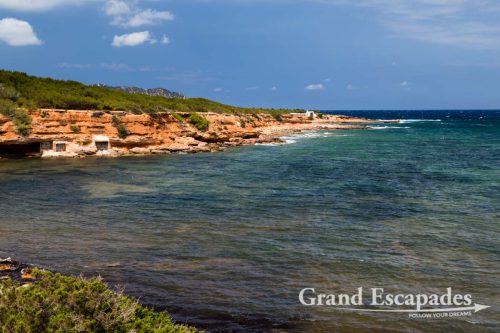 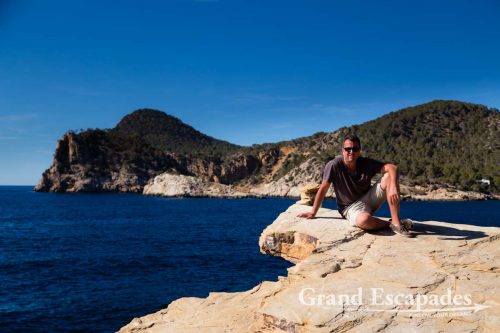 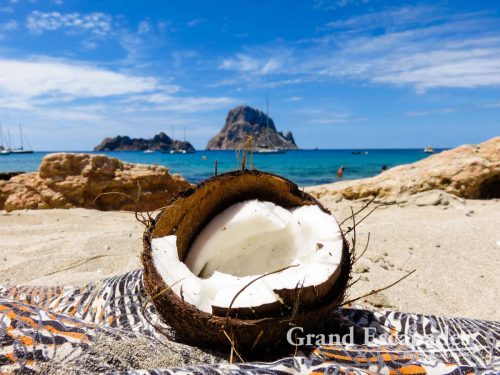 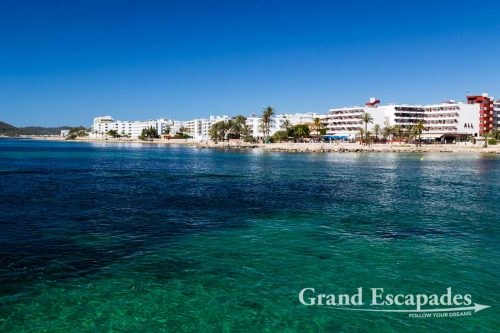 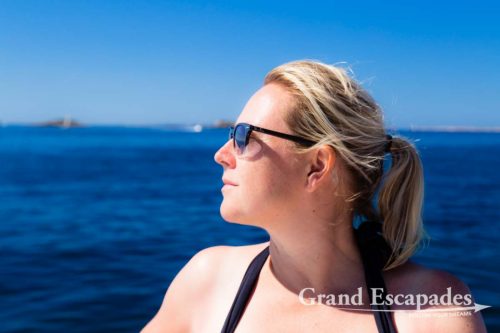 Yes, it might sound surprising, but 5 days were hardly enough to scratch bellow the surface and get a little more than a few glimpses of this very surprising island, far away from the prejudices I personally had. A full week is the minimum you need if you want to really enjoy the various aspects of the island (and I clearly exclude there both clubbing and lazing on the beach, which is not my cup of tea).

The only bad news? Ibiza is expensive, really expensive… True, if you stay in one of the small villages in the middle of the island, it is slightly more affordable, but Ibiza basically features the same prices as Paris. And we were not there in July or August…

Caño Cristales – The Newest Destination In Colombia?
A Few Glimpses Of Crete