We chose Sicily as our first travel destination with our newly born baby (at the time of travel, Jules was merely 3.5 months) for 5 main reasons:

We spent 9 days in Sicily in mid of October 2019 (Friday night to Sunday night) and spent 2 nights in Cefalù (including the night we arrived in Sicily), 1 night in Taormina, 3 nights in Syracuse, 1 night in Ragusa and last but not least 2 nights in Agrigento.

You would need at least 3 weeks to really scratch bellow the surface and somehow cover all the highlights of Sicily (and that doesn’t include time on the beach to rest and relax), so no matter how much time you have at hand, you will have to make some tough choices…

Why Travel To Sicily?

Well, upon return, we can clearly say that it was an outstanding choice, a place that would actually deserve much more time – we had to skip altogether the West of the island, plus the Etna & the Aeolian Islands. Well, a good reason to return there at some point in the future.

And yes, Sicily has a wealth to offer, ranging from spectacular cultural highlights, Antique and Baroque, beautiful landscapes, fine beaches and a very refined Mediterranean cuisine. You will not be Off The Beaten Track, definitely, but you will not only and not always be confronted with busloads of tourists.

Once you have a clearly identified itinerary (and that will be a challenge, as indicated above), there are still a few points that you should keep in mind when organizing a trip to Sicily…

Each place we visited was actually a highlight! And I guess if we had ad more time, the list would simply be longer…

Let’s face it: you won’t… Or at least we have not the slightest clue on how…

Shoulder seasons (Spring or Fall) are definitely the best time of the year to visit Sicily, though too early or too late, weather might be less predictable.

English is reasonably widely spoken in Sicily, and communication turned out to be surprisingly easy, even in les touristy areas in the center of the island.

Getting Around In Sicily

There seams to be almost no way around renting a car in Sicily if you want to really discover the island and its various highlights in a reasonable time frame.

And to be honest, driving in Sicily is not that complicated and nerve wrecking as some people pretend, road conditions are good, and travel time between destinations (see our Budget Guide To Sicily) is relatively limited.

Sicily is a great travel destination, no matter if you have one week (then select carefully what you want to see) or 3+ weeks, when you will be able to dive deeper into the many highlights of the island and in its culture.

The most sensible advice will be to select the time of travel carefully, to enjoy pleasant temperatures and avoid the larger crowds. 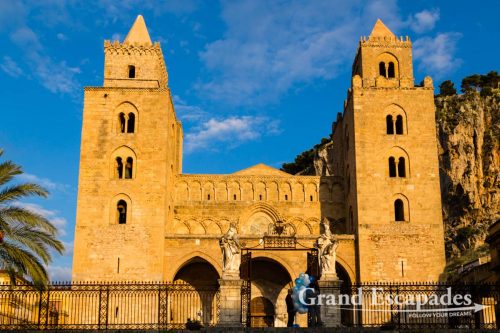 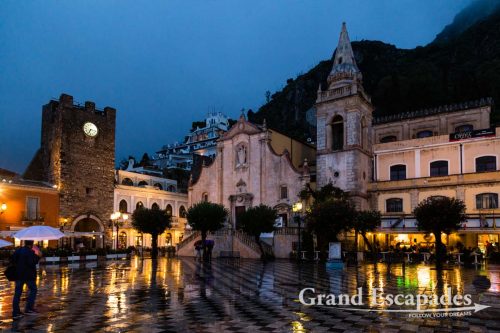 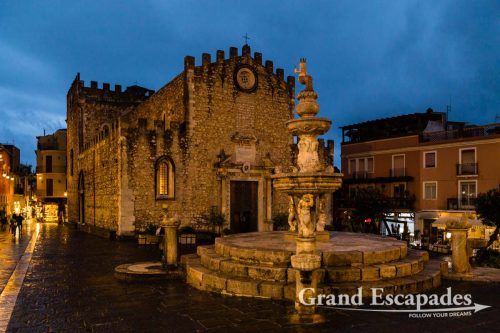 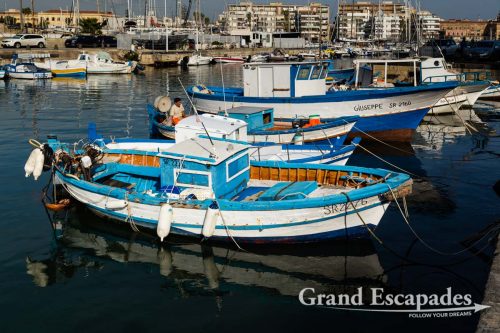 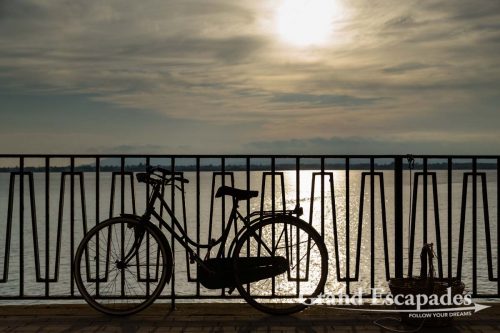 In the Streets of Syracuse 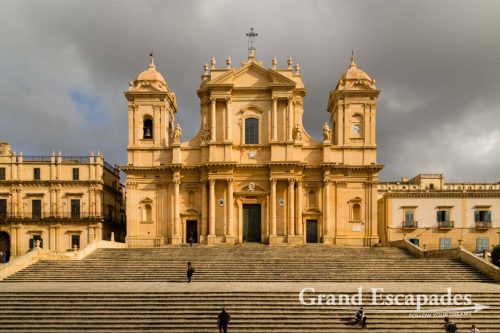 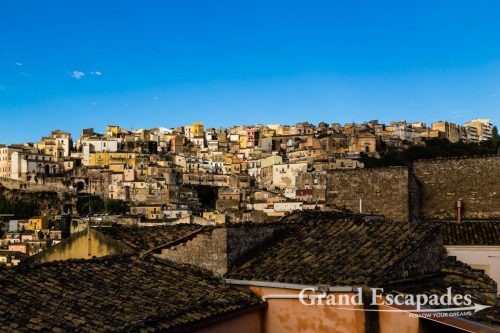 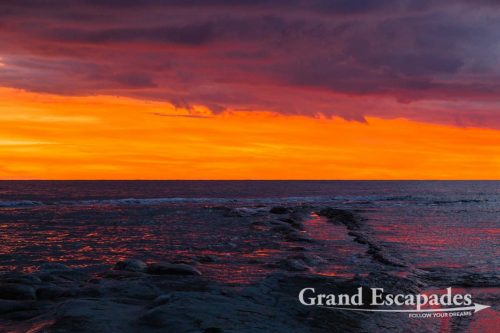 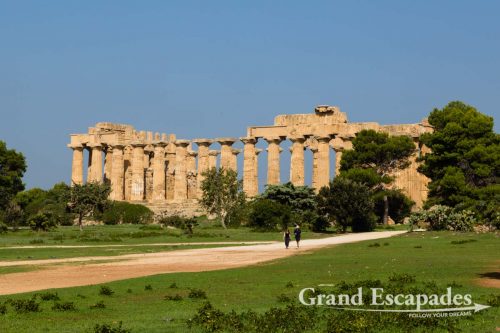 A Budget Guide To Sicily
Glimpses of Bali: A Selection of 40 Pictures